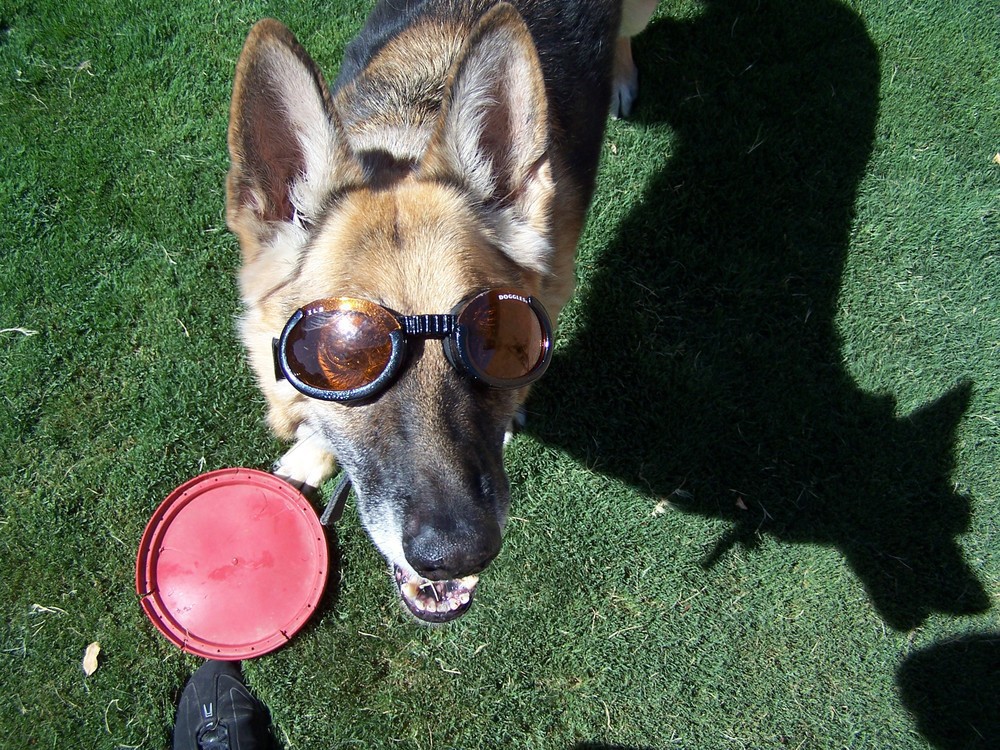 A Solution for Current Canopy Collisions and Canopy Related Deaths/Injuries