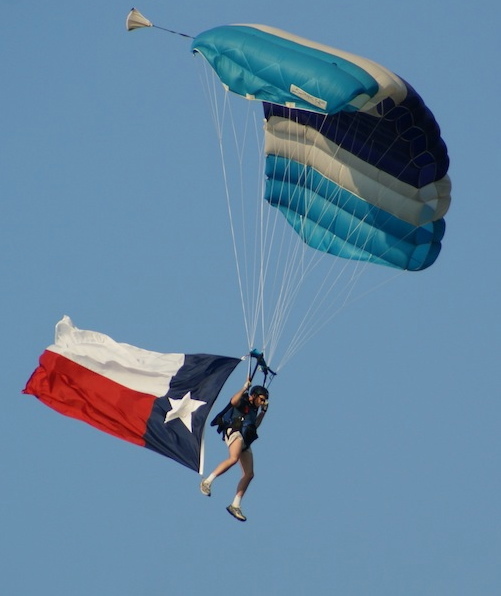 Why are incidents in USA not reported to USPA?