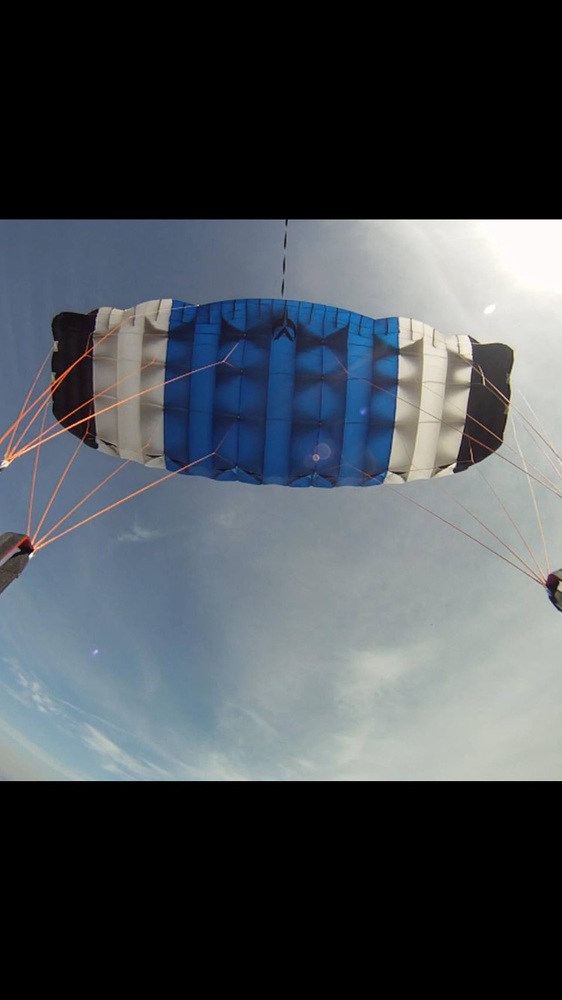 Learn from my mistake