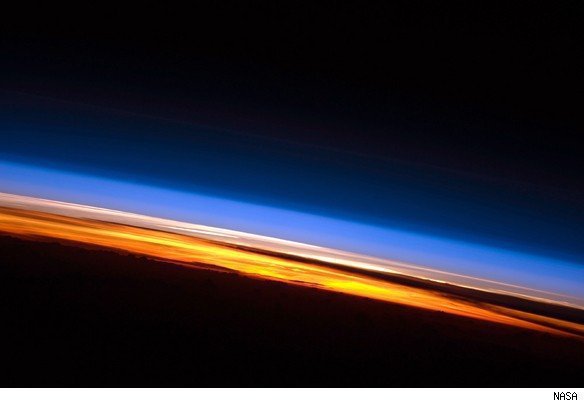 Have hooded sweatshirts ever caused a malfunction or incident?

By cocheese, October 6, 2012 in Safety and Training