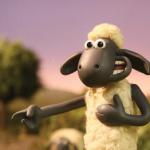 What is required to jump a tandem rig solo.