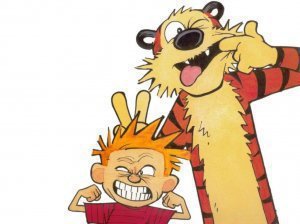 George H W Bush goes skydiving, but damn, talk about being hot on the drogue!