By skydivingchad, August 24, 2009 in Tandem Skydiving

Copy the biggest .vob file you can find on that DVD to your harddrive. Rename .vob to .mpg now you can drop the mpg into most editing programs.

Here's the video. At 0:04 you can see the reserve pilot chute in the upper left corner of the screen very fortunately launching away from the aircraft. Jumpers are still on the step at this point, but in the process of leaving. You can also see the drogue wrapped 180 around the deploying reserve lines. 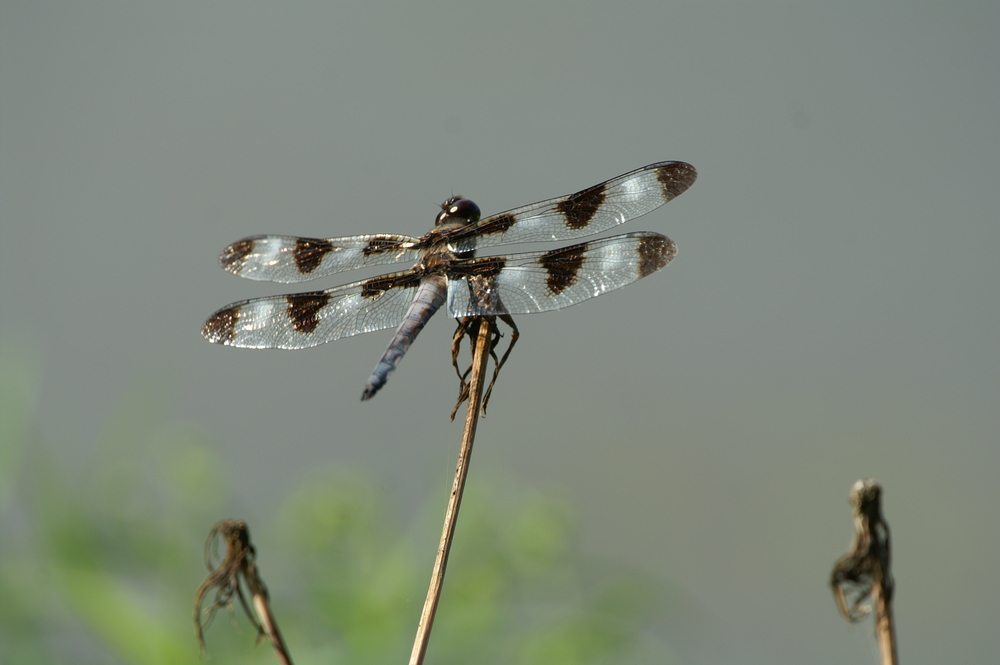 August 29, 2009
I'm pretty sure that that rig does not have the protector ribbon on it.

Do or do not, there is no try -Yoda 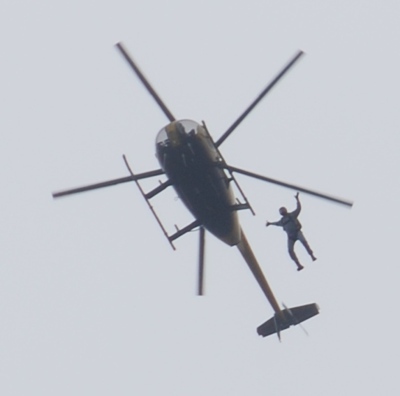 September 3, 2009
He almost became a dangling chad....
Replying to: Re: Stall On Jump Run Emergency Procedure? by billvon

If the plane is unrecoverable then exiting is a very very good idea.

That reminds me of the last time (19 years ago) I did a posed exit from a Cessna 182.
The big student was uncomfortable and tried to stand up on the step. He jammed the reserve container into the underside of the wing and bent a reserve ripcord pin.

My last poised tandem exit from a C-182 snagged the reserve for a premature deployment. I'll never forget throwing the drogue, feeling opening shock, and then pulling my drogue down out of my reserve.

Since then, our DZ does only diving exits from the C-182 ( and I avoid C-182 tandems as much as practical.

Lucky He didn't pack a glove in your reserve