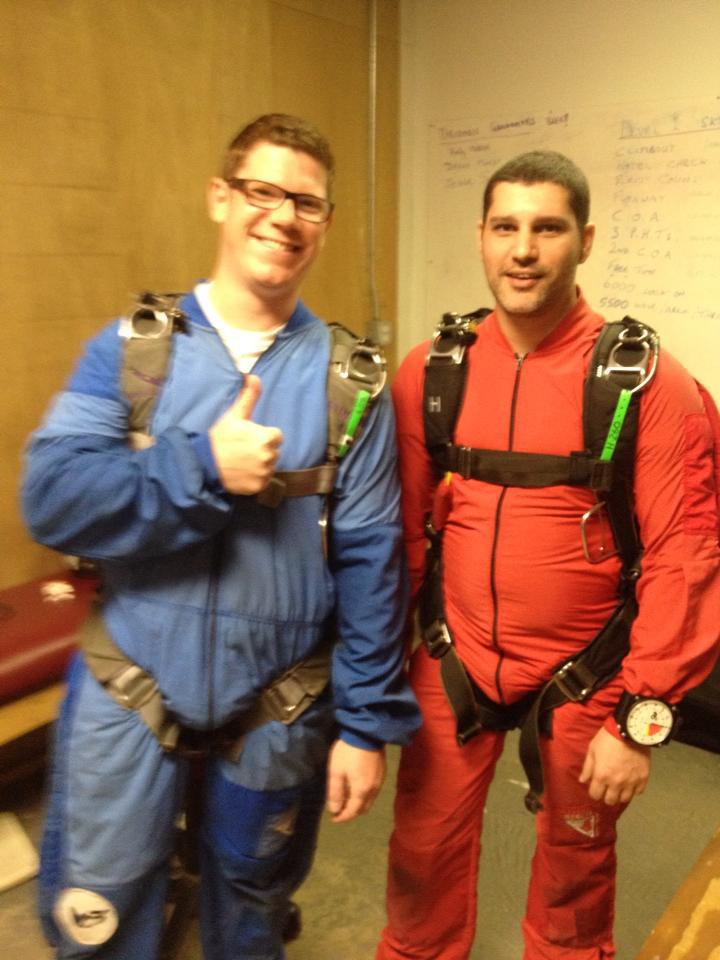 We all need to learn about the "burble"