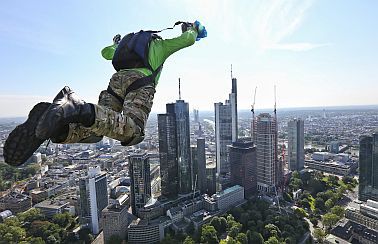 Launching 4ways into the Tunnel ..