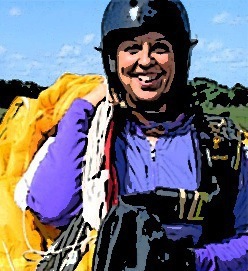 What does "sharing tunnel time" mean?