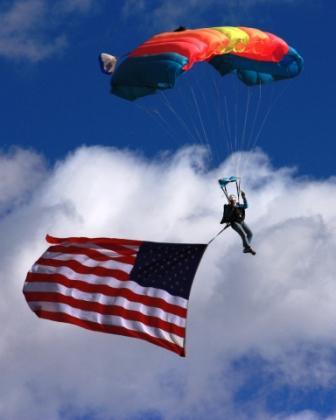 Chasing your student into the ground!?!