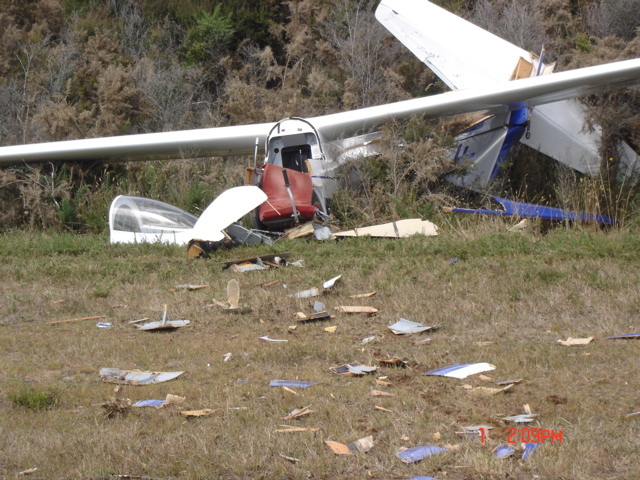 I've upset some people but....