I see a guy that did some stupid shit. OK, maybe he didn't realize how stupid he was. Pretty easy to understand since his DZO and two S&TA's have not tried to stop him.
...
Remember, *TWO* USPA S&TA's did nothing to stop him. And the DZO promoted his antics.

Just a clarification here... The DZOs (2 of them) are were the S&TAs.

But if they guy admits he was being stupid, and changes...Well I do not see much point in crushing him.

If he still thinks it is cool now that he has been told better....Crush him.

I agree with you on these statements.

I agree with you 100%.
I have heard from a number of jumpers about this situation. All of them say that they want to see the TI rating pulled.
I have asked people to email the Executive Committee or the full board and state their views and experiences with the said jumper.
You can easily email the entire USPA BOD at
Uspabod_AT_skydivehard.com replace _AT_ with @
You won't even be considered as a 'whistle-blower'. There is already a formal complaint filed that is currently in an appeal process. The FB already knows about this situation.

Jan - thanks for compiling this! It was a lot of work!

So, you see one video, and its crazy, but then I've watched a dozen or more and am thoroughly disgusted. Now I have to ask this: I'm not a TM , and aside from the stuff already addressed, isn't a T1 supposed to introduce students to body position and altitude awareness? Neither are possible when these students are being absolutely smothered by the Jacko and DK freestyle routine. Are these students actually customers or just a toy to play with? Outside the overwhelming safety issues, the sad thing is these students don't know what they've missed.

Jan - your idea above is pure awesomeness. You've got my FULL support!

Just a clarification here... The DZOs (2 of them) are were the S&TAs. 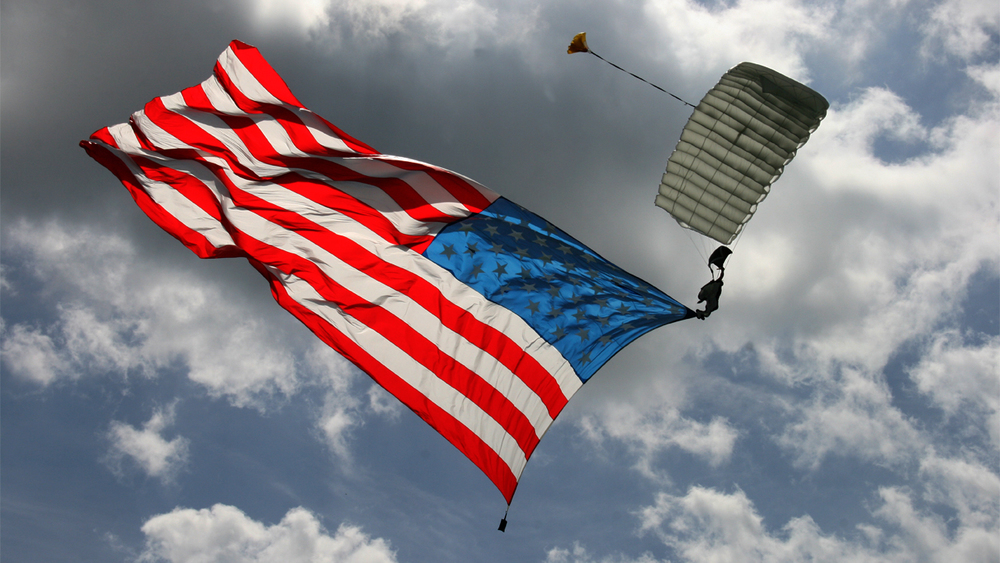 August 24, 2006
Notice the floating handle in the Patricia Zoetveit video.

how does that only get a 'slap on the wrist'...

Without a doubt the most stupid thing I have ever seen.
I like my canopy... 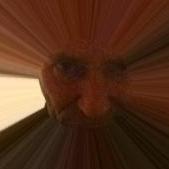 I am really unhappy that Strong is doing nothing.

it has been mentioned already several times that strong enterprises is doing nothing about it. can we tell (afaik no strong-rep is posting on dz.com) for shure no action has been taken? no we can't.

i am pretty shure that more than one strong-rated TI has already informed the company. i am also shure, that strong will not go public when pulling this guys license.

does this make me, as a fairly new strong-rated TI, happy? hell no f***** way!
The universal aptitude for ineptitude makes any human accomplishment an incredible miracle

I am really unhappy that Strong is doing nothing.

it has been mentioned already several times that strong enterprises is doing nothing about it. can we tell (afaik no strong-rep is posting on dz.com) for shure no action has been taken? no we can't.


I'm sure something's going on behind closed doors.... Let's cut them some slack....

This has to be a very complicated situation for Strong. There is a staggering amount of evidence to go through, study, & document, the number of parties involved (including some of the videos having a Strong-rated cameraman behind them as well), potentially huge financial/legal implications for him given the two earlier fatalities and the inevitable litigation he will be facing from them, etc, etc, etc......

Ted, his staff, and his counsel have a ton of work to do to make sure they handle this the best way possible.

August 24, 2006
This is precisely why I wanted to start the thread in the General Skydiving forum . Face it . Not alot of people come to this side of the forum (although we like to think that the general jumper give a s...t what we as instructors think) and to put pressure on Strong and the USPA we need more people to be informed about this kind of behaviour of TIs and DZO's.Maybe one of the more regular posters can talk to the moderators. Maybe move the whole thread over to that side,so it doesn't get split. One more question. How do they operate now without any S&TA's ? If they have more than two S&TAs,then all of them should have their designations removed. My opinion of course

Let's cut them some slack

no problem whatsoever, i'm not arguing over this point

Ted, his staff, and his counsel have a ton of work to do to make sure they handle this the best way possible.

If you notice in some of the videos from one of the DZO/ TI/ S&TA/ as the Cameraman, he is directly under the tandem during deployment does not even watch for complete inflation rolls over and dumps in spot. How many vidiot/tandem incidents have to happen before some people figure it out, let alone a DZO/ TI/ S&TA. I know, but I've done it that way thousands of times and nothing has happened. It can and will!

August 24, 2006
The key here is the risk to others. I have recommended that an examiner not give a tandem rating to a person who made a habit of hooking downwind into crowded landing areas. Did I think the person would end up hooking tandems downwind? Of course not. But he routinely demonstrated the attitude that his own fun was more important than others' safety, and I don't think that attitude has any business being strapped to the back of a tandem student.

Ann awkward part of a Tandem Examiner's job is to evaluate the "maturity" for prospective tandem instructors.
That is why we set minimums at 3 years, 500 jumps, etc. but numbers are only a crude way to measure maturity.

For example: a few years back, a local (IAD) jump-master asked if he could earn a tandem rating. We already knew that he had spent time in jail for a variety of violent, lewd and vaguely sexually related convictions. The local Tandem Examiner posed a few discrete questions - to some one who worked in the criminal justice system - and decided to never issue a tandem rating to this guy, because he did not want the hassle of sexual harrassment charges laid by tandem students.