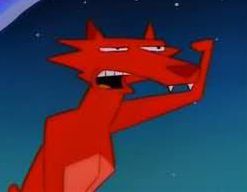 Ever have an asshat student?