March 8, 2004
My first square was a Stro Star bought in 1976. Two jumps with the rings and ropes and they were gone and it was short lined with a slider.

Always thought no wind landings in the morning were more fun than I wanted but otherwise it beat the hell out of anything else. My god it was fast (compared to a PC)

500 jumps and never had a malfunction. 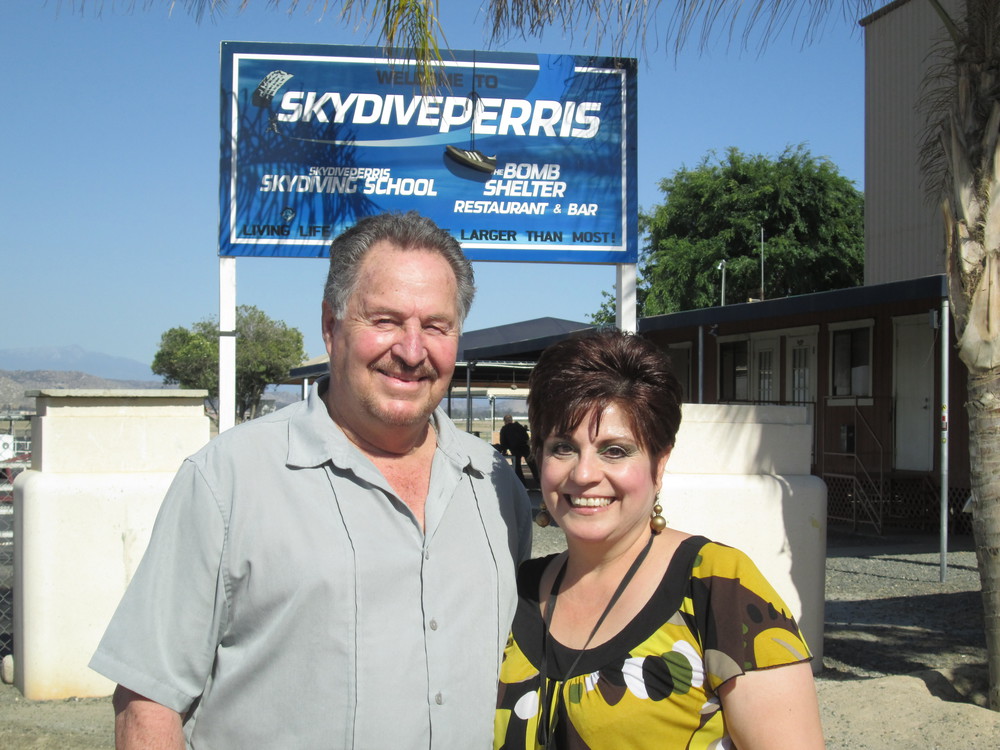 March 9, 2004
My first Square was a 5 cell Strato Star. I made such hard landings I exchanged for a 7 cell after about a dozen jumps.
Tony Brogdon
D-12855

March 9, 2004
I purchased my Strato Star from a friend who was active Air Force, rings and ropes short lined 3 ft. I put about 100 jumps on the rings and rope before the slider became available, then another 50 before the Strato Cloud. I acquired a really nice Strat several years ago, I'd like to drag it out sometime (windy day) just for grins. Anybody got an old serviceable SST or Wonder Hog collecting dust?

I have found one and I might just have to try flying it.... now If I can find an original Wonderhog to put it in..

Ya can borrow it if ya clean off the
goo when your done!

March 9, 2004
No Goo in those crystal clear waters there in Montana.. MAN that stuff is clear I could see at LEAST 50 ft down into it when I was there with no gear at all last year... I am taking my boat over.. and maybe some scuba.. I wanna see just how clear that glacial cut is down there.

March 9, 2004
Can anyone remember the red lanyard that was used to "set" the pilot chutes? It was attached to one of the rear risers, and after opening you would haul on it a couple of times to set the pilot chutes, generally a pair of MA 1's, so that they wouldn't start reefing the canopy back in when the brakes were released. Like a lot of other things, I just can't remember how they were rigged at the top end.

It was a great little canopy, and perfect for my light weight of 145, even though I was jumping between 4500 and 6000 ground elevation asl. One cutaway, when the reefing lines somehow tied themselves in a knot about 6 feet above the top of the canopy. The soft openings made it perfect for carrying a camera, I can remember the gentle rocking motion as each cell (except the ends) individually inflated.

March 10, 2004
The reefing line had a little plactic tube that it went through
one open end and out at a 45 degree 3/4's of the way through the length of the tube...

The reefing line had a little plactic tube that it went through
one open end and out at a 45 degree 3/4's of the way through the length of the tube...

... the red line that was connected to one of the risers cascaded into two with a ring on the end of each at the canopy end. Through each ring went the reefing line, which when the canopy was open then continued through the grommits in the "protection fabric" that was mid canopy - both top and bottom surface.

These days, it equates to collapsing the slider. But not seating the plastic tube would result in a possibility of the pilot chute inflating and, whilst towing the reefing line, literally collapse. Not an ideal situation.

With the Strat, you'd have to unlock the plastic tube and feed it back to above grommit in top surface during packing. Or else you wouldn't be able to pull the long reefing line taught after the canopy was flaked and dressed.

I always found the reefing line openings softer that subsequent slider openings. I'd typically pull in a full track with the reefing line deployment retardation system - without ever experiencing a hard opening.

The first few pack jobs were a challenge, though. The manual assumed you'd seen a square parachute up close before and/or had a square owner nearby to coach. I had neither - and so did many pack versions - all of which could have been interpreted as correct by the manual (which may as well have been printed in a foreign language to me) before each of the first 4 or 5 jumps, before setting down to a version that was easy and logical as well as somewhat agereed with the manual.

So that was 1976 - and now 12 or 13 main canopies later, I still remember my first Strato Star with smiles.

And yes they were ALWAYS soft openings...

Always tended to get burns from the ropes
eventually...

I went to a method similar to the 252's pilot chute
controlled reefing system.

But a little better.

One end of the tubular nylon 'reefing line' was sewn
to the bottom skin of the canopy center.

The line then fed through a D ring sewn in the center
of the spider slider, and went back up through
grommets set in the canopy center...
with the pilotchute attached normally to it.

The canopy was flat packed normally,
I used a raper instead of a bag.

Packed canopy S folded into the container,
and the extra long bridle
was stowed in bands on the inside of the bottom flap.

The reefing line worked like a pulley system on
the slider, instead of the straight
through reefing as on 252's.

Opened quicker but as soft as 'rings and ropes'...
and never any canopy damage.

With the Raper it packed smaller and neater
and quicker than bagged canopies.

Used that system on several standard 'clouds'
XL Clouds, and a 260 'Sport' cloud as well as
a couple 252's.

..A little off topic, but interesting bit of nostalgia anyway!