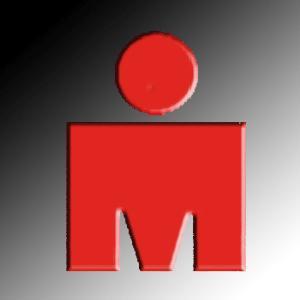 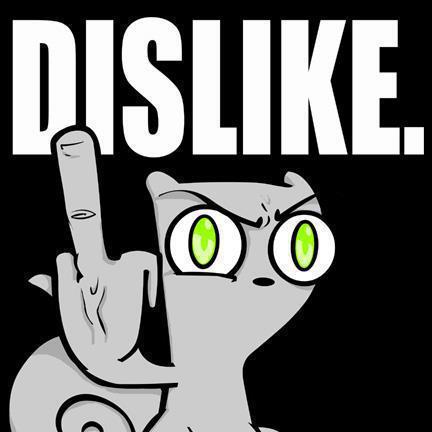 Video's been removed....He seems really cool, I bet his dick is HUGE!!!

it's been there for over a year and only just now removed, so which one of you posters is it then???


Care to talk us though, the how and whys of wearing a camera with so little experience?
You are not now, nor will you ever be, good enough to not die in this sport (Sparky)
My Life ROCKS!
How's yours doing?

If I was him, I don't know if I'd be more embarrased by the skydiving videos or the other videos he has posted....my god

Someone actually posted that on Facebook this morning. I'm waiting to hear back to find out where he jumped, and what idiot instructor would let someone on their FIRST SOLO use a camera.

Are we just getting stupider as a sport, or am I overreacting?

I saw a similar thing on youtube over the weekend only it was jumping camera on his "6th solo". Thought the same thing.
I guess some DZ's don't mind, or don't check?
Here's the link - says total jumps "16 so far". http://www.youtube.com/watch?v=OcHICAzzY_s

The plane in that video is the same PAC (N750SN) that is shown on the Skydive Hollister website. Looks like a pattern of noobs with cameras.

Considering Hollister had a fatality 6-7 months ago that involved a camera flyer who didn't have anywhere near the requisite jumps, you'd think they'd be a little less care-free about this kind of shit. But I can't really say I'm surprised. 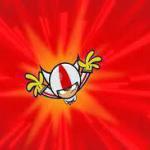 
Yep, the camera flyers don't like to look around because that makes for jerky video, and no one wants to watch jerky video. So the more people we have in the air with cameras, the fewer people there are actually looking around to avoid in-air collisions. Some day soon, there will be entire loads of camera people flying around not paying attention to each other, and then there will be a terrific collision as a consequence of that lack of awareness, with resulting injuries and death.

But it will sure make for some cool video! I can't wait!

have you seen the video of the last incident on Hollister involving the low timer with a cam?

if (or rather - when) this accident happens again you won't be able to see the video - cause they'll start complaining about their privacy, legal issues, family concerns, copyright etc...