Was Airborne School a factor in deciding to learn skydiving?

By nightjumps, May 21, 2003 in General Skydiving Discussions 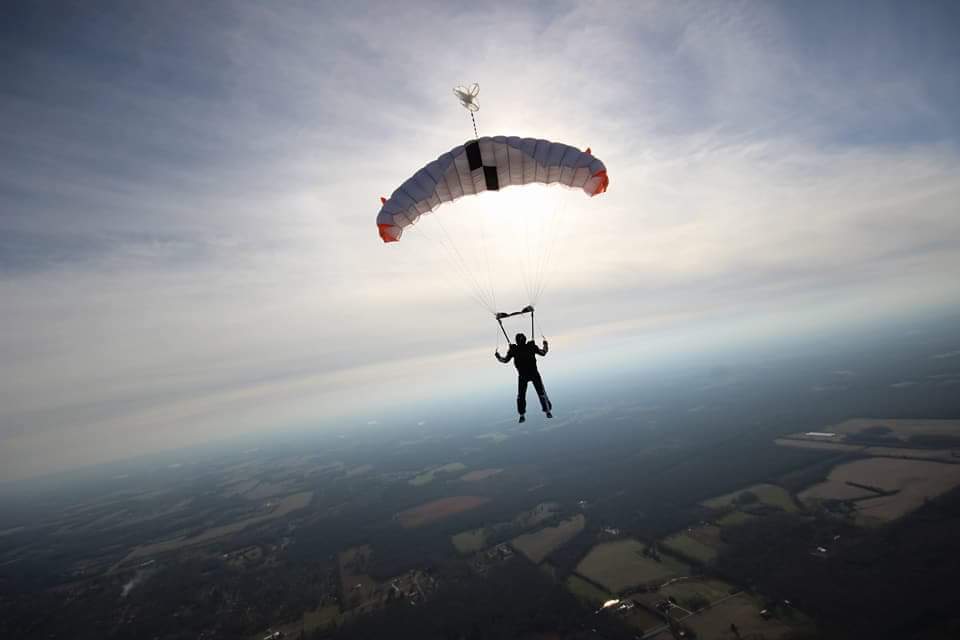 Dad gum straight man... My Army career started on the Airborne thing and the saying was Army "Be all you can be".I Loved the Airborne and Ranger Idea so went for it and best thing ever happened to me. Life sucked sometimes but man you learn a whole new life about yourself .Stuck with it ..glad I did...Airborne all the Way..and Rangers lead the Way..Best outlook on life and experiences were from this training. Meet and made friends that were part of the Golden Nights and that started a new chapter for me. So Rock on Airborne... 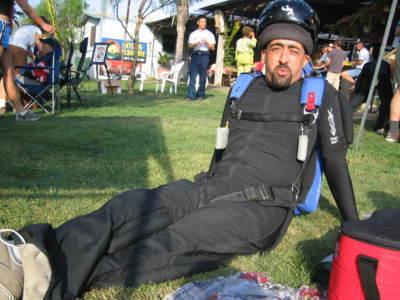 May 23, 2003
Glad to here there are other guys that feel the same way. I was out of the sport for almost six years. I quite my good paying job and now live in a trailer right off the DZ. I make shit money but I get to talk to skydivers all day and I am the happiest I have been in a long long time. God Bless all paratroopers!
Dom

I went through Benning for Basic Airborne training. The best was JM School. Three weeks TDY in Hawaii. The course only took two weeks and the other week was spent on the North Shore skydiving at Dillingham. Thanks 1st SFG!
Dom