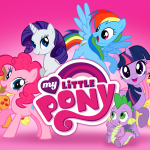 Alternatives to S-turns on final