What's the most jumps anyone ever did? 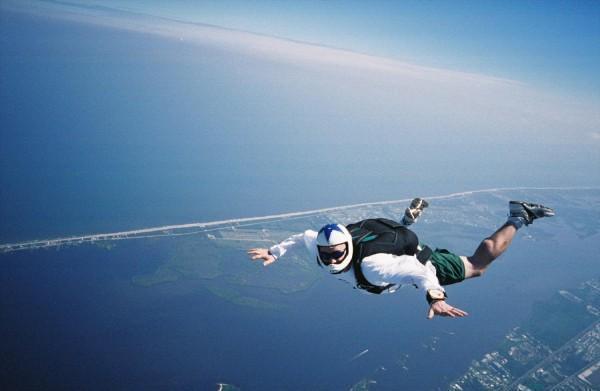 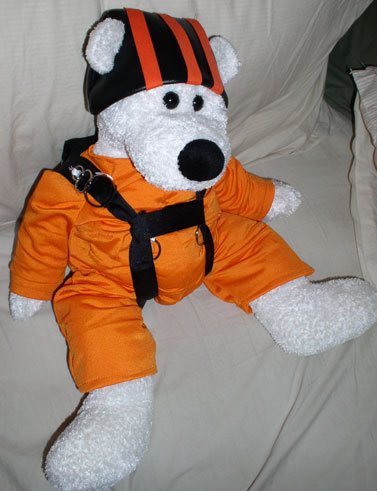 There's a message in there, I know there is.