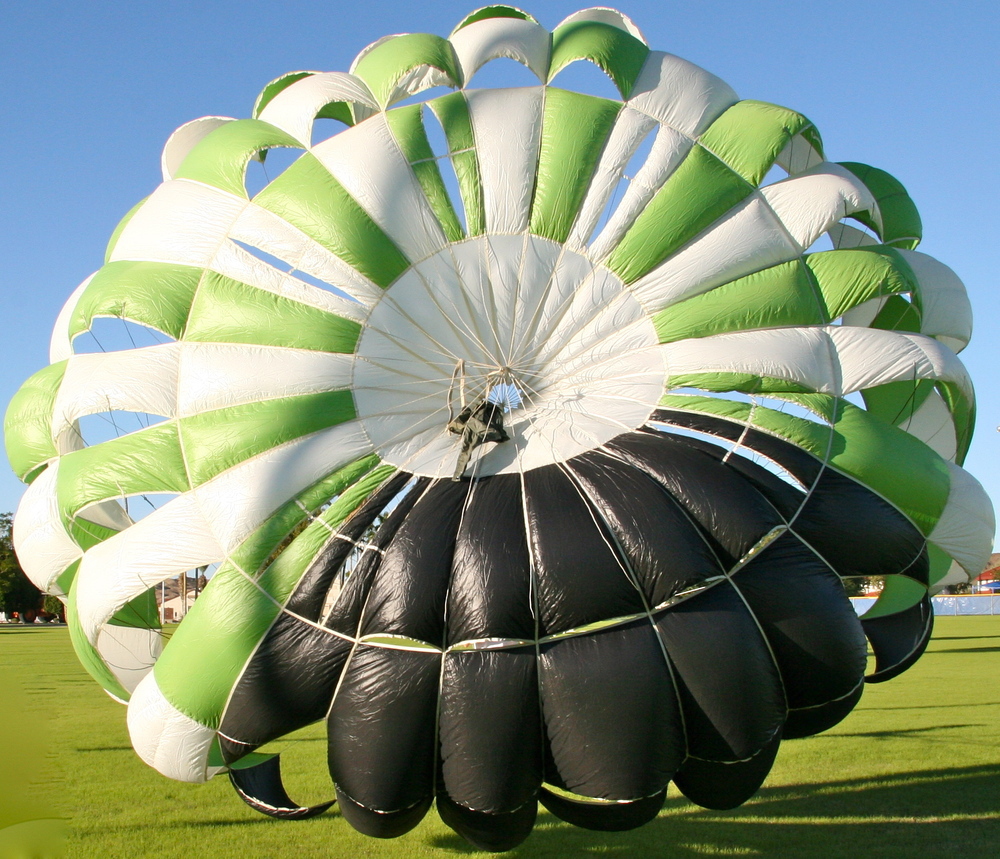 By SEREJumper, January 22, 2013 in Safety and Training