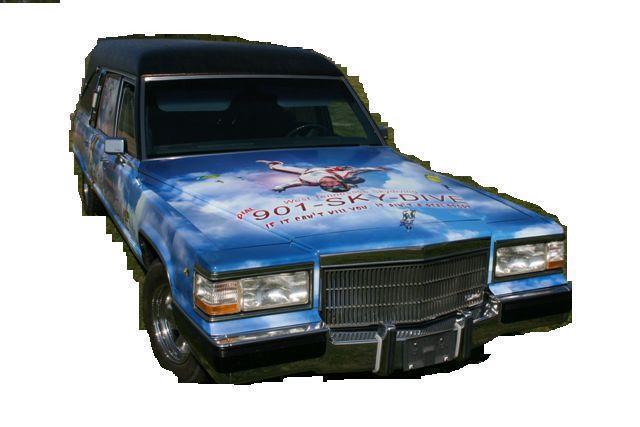 "Accident" vs "Incident" what's the difference