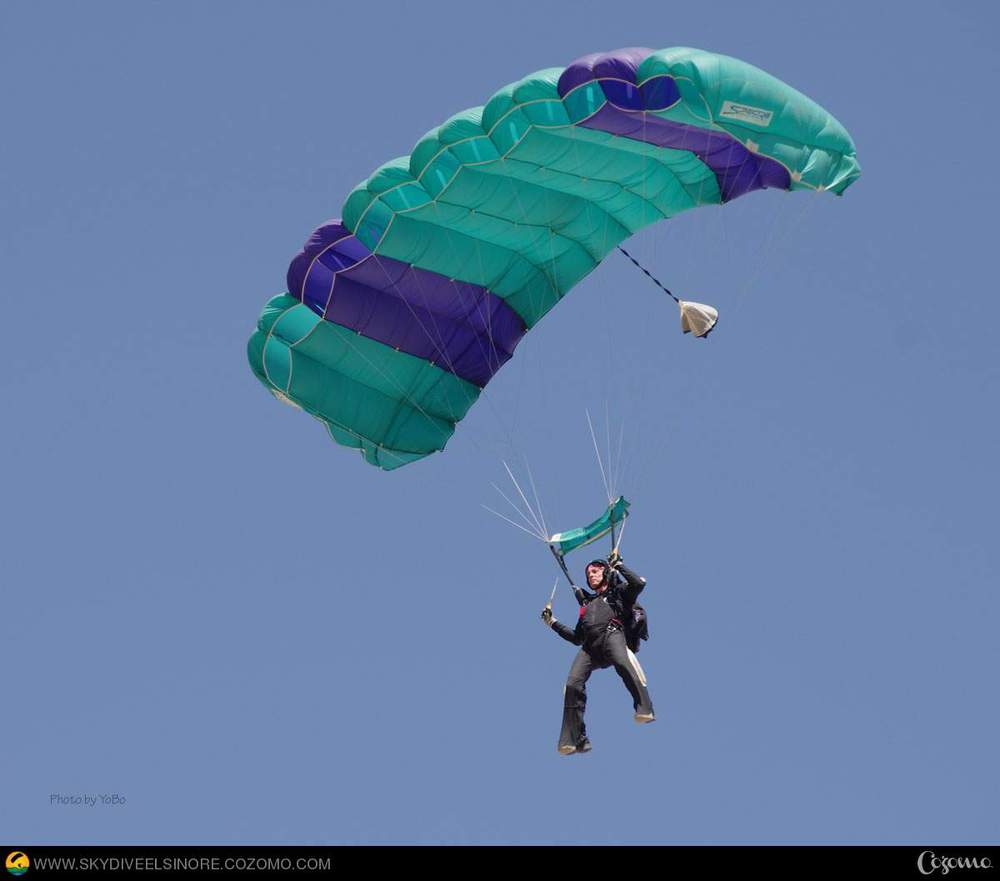 Hard Deck for C's and D's