Tandem with a kid

September 1, 2006
My friend's daugher, who is 10, jumped tandem this summer in Russia. There are no age restrictions set by law, so it is up to DZ and TM.
* Don't pray for me if you wanna help - just send me a check. *

They are using a regular rig !!!

Can he reach the handles...? 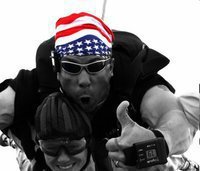 September 1, 2006
There was an article a few years back in SKYDIVING about the DZO/TM from Key West taking his THREE year old son, Skylar, on a tandem.

There was an article a few years back in SKYDIVING about the DZO/TM from Key West taking his THREE year old son, Skylar, on a tandem.

Yes Bill booth was fucking pissed. The last thing he wanted for him and the sport was to get sued. Hey if your going to do it do it on the DL. His kid had 650 jumps before he was born. The mother does video. She was jumping in her 6 month. It has to be record. He was a sky god before he was born.
Track high, Pull LOW!!!

Well, that's obvious from the sox under the sandals.

September 1, 2006
hows he hooked up to the rig. Its not hooked up below the 3 rings like a tandem.
Na' Cho' Cheese

hows he hooked up to the rig. Its not hooked up below the 3 rings like a tandem.

Either they used araldite or thats not a tandem and they are siamese.


------
Two of the three voices in my head agree with you. It might actually be unanimous but voice three only speaks Welsh.

September 2, 2006
25+ years ago, a guy from Quebec did a couple of tandems with his two(?) year old daughter.
This was long before tandems were invented.
He wore a regular skydiving harness and she wore a custom-made harness and their combined weight was less than 200 pounds.

Bill Booth's primary objective in banning under-age tandems was to avoid nasty lawsuits. Anything he can do to avoid contact with low-down, bottom-feeding. scum-sucking, parasitic .... American tort lawyers the better.
That is exactly the same reason Parachutes de France quit selling to the North American market 15-ish years ago. Frenchmen are terrified of American tort lawyers. 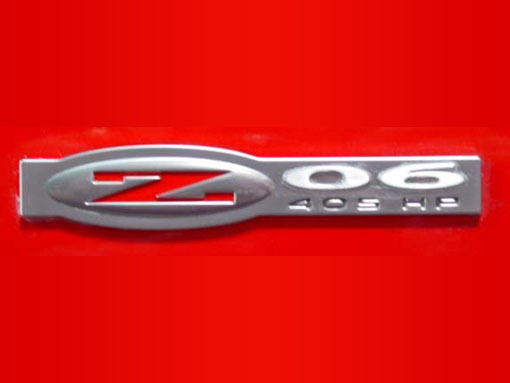 Making friends and playing nice since 1983

September 3, 2006
Well, it is not a tandem as we are used to it. Most of Russian DZ's are pretty poor. Lots of skydivers are still jumping rounds. The planes are mostly AN-2 - that means jump altitudes are not higher than 6000 feet. You must understand that a cost of a tandem rig is unreachable for those DZ's. Just as an example : my first AFF jump was at Russian DZ in Alfer'evo. Instead of a regular ram-air canopy I was jumping a round military surplus canopy

plus there is no deformation of the skin on their legs from wind. dunno 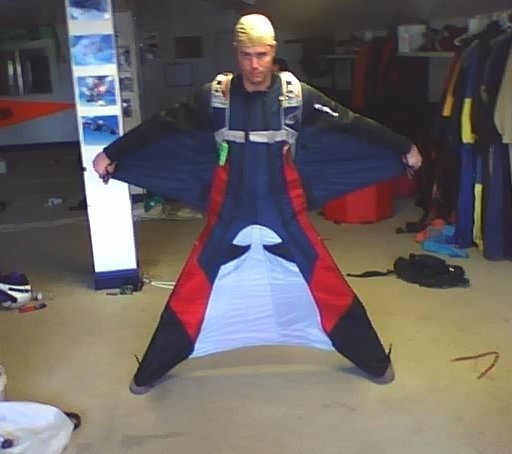 Most of Russian DZ's are pretty poor. Lots of skydivers are still jumping rounds.

September 7, 2006
After making a few tandems my self, I would say the guy was a real lousy instructor. What ever happened to head back arms in or crossed , legs between the TM and above all arch . Also ther would be no way they could exit turn and look up in the estimated 8 feet below the door.. I dont know how to enlarge the picture but it seems the kids rig has capewells and no upper snaps to the missing tandem rings. where is the student handle and drogue handle . The funniest I ever saw was The Pretender show where they went out the left side of a Cardinal sitting on the floor. He had an Orca on the front ,no upper attachments and no main risers. Then the AFF trainign gotas comical as Fandango. Just for grins watch the waiver video for RWS. Check Bills altimeter Before the exit ,its 8500 It was three jumps to do it also when he and Ron exit on the first jump watch Rons hands fly out for a Jesuson the cross no arch . The camera scene was from a later jump to cover it. Check the small print on the sales slip from a new tandem where it says RWS can confiscate the rig if not being used properly. What was the first screw up in Drop Zone .? Hint when the turbine Porter Backfired. Other than that enjoy being put on, do you want to buy some nice ocean view property in Iowa Ihave for you?

September 8, 2006
Yea, it's the real deal for sure. I seen a little girl (she must have been no more than 15) already in formations and all that. Russia's the shit.

Also ther would be no way they could exit turn and look up in the estimated 8 feet below the door..

Judging by the size and shape of the door, it looks like they are jumping from an AN2, a huge, slow flying (it has a stall speed of 35-40 kts) Russian biplane, which is not uncommon overthere. So, I'm guessing they did a standing, poised exit, exiting pretty much in the same orientation in which they were captured in the picture. I've done the same exit from Let 410s, G92s (Do-28) and Nomads with adult tandem students. I'm sure the same is possible from an Otter.

no upper snaps to the missing tandem rings

That's because the guy said it was a sport rig, not a tandem.

where is the student handle and drogue handle

I refer the honourable member to my previous response.

Skydiving Fatalities - Cease not to learn 'til thou cease to live