January 5, 2007
The lowest I have ever deployed on a skydive was 700 feet.
The Chief Instructor chewed me a new a$$$$$ and I deserved the chewing out. 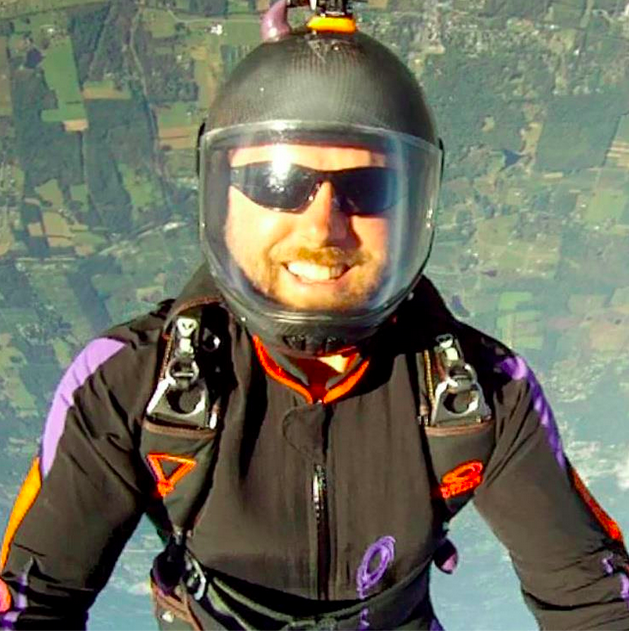 a few years back (2001?) i watched someone chop ~300ft from a low CRW entanglement, we all thought she was dead.
she ended up in the saddle with her canopy at treetop height -- didn't have enough canopy time to unstow her toggles... i'd say less than 2 sec of canopy time. scaaaary shit.

Landing without injury is not necessarily evidence that you didn't fuck up... it just means you got away with it this time 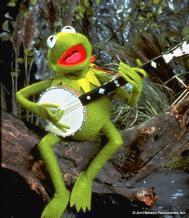