Why do smoke jumpers still use rounds ? 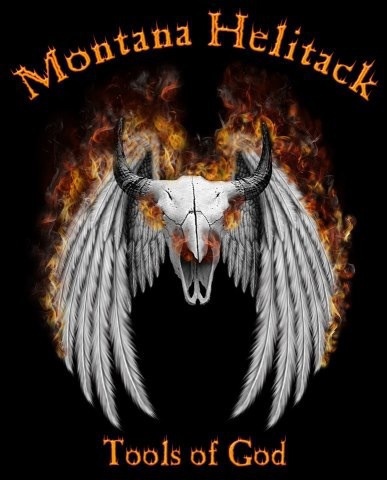 November 1, 2007
Russian smokejumpers do fly Ram-Air canopies. Not exactly sure why. I just have a vid recorded where a Russian smoke jumper was here in the states, Idaho I think and was jumping with Americans on rounds, They all exited at the same alt. They all landed in the same place.


I may be getting old but I got to see all the cool bands.