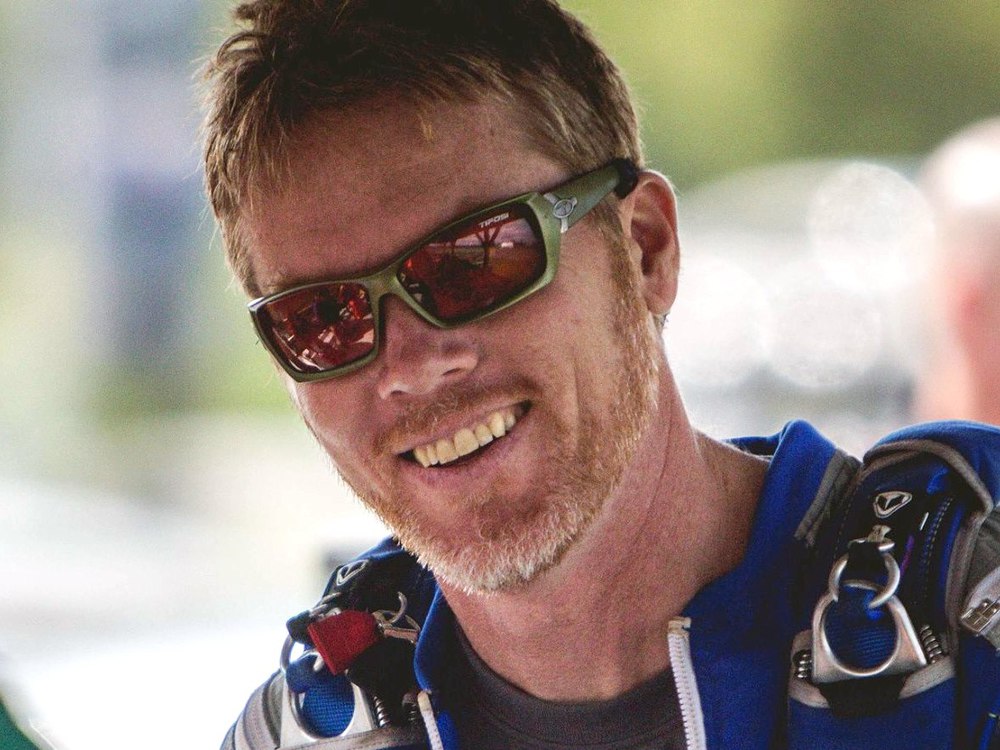 Distance to DZ and cost of Gas