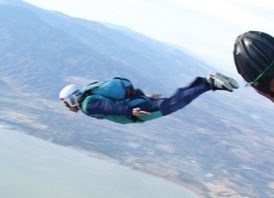 My grandkids think I am about the coolest grandma around.

I keep telling my friends skydiving will fix all your problems, Im a fibber you just let go a minute at a time. Choose what to do with it. 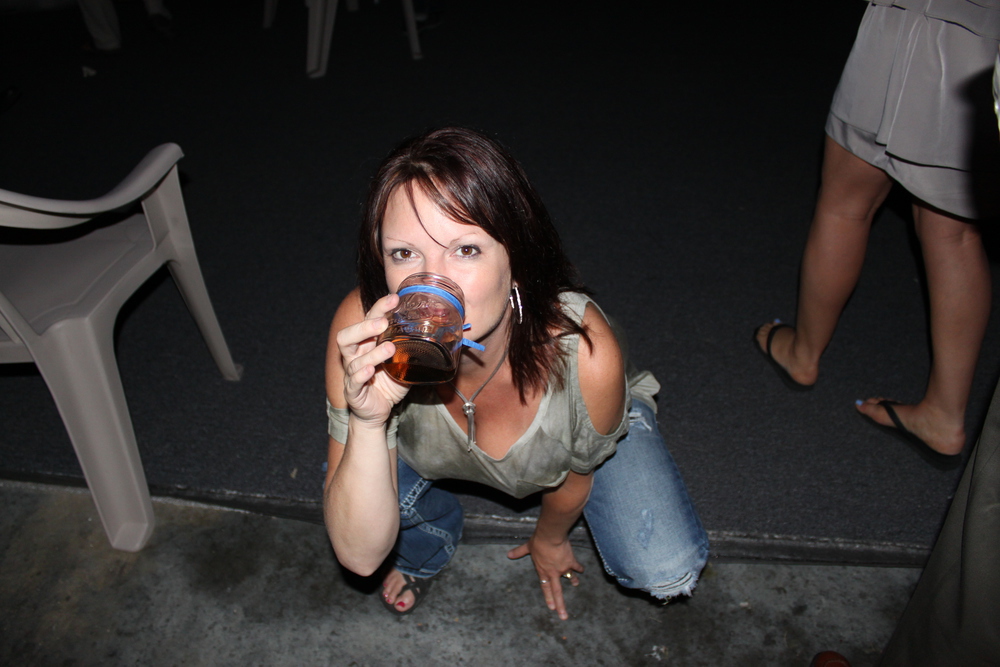 October 2, 2008
some of my family understands but after my knee injury my dad went totally ballistic...."see I told you this was dangerous!" my stepmom was like - "yeah, i knew you wouldn't stop...not sure why he thought you would." My mom has been really good and the brothers don't really say a whole lot.....i am happy with what i am doing.....there are some people you will never convince.
DPH # 2
"I am not sure what you are suppose to do with that, but I don't think it is suppose to flop around like that." ~Skootz~
I have a strong regard for the rules.......doc!

October 2, 2008
at what point did your families "accept" the fact that you were going to be doing this forever?

To be honest about the 5-6th year in...they were actually happy when I started because I had to sell my motorcycle to buy gear...(I was 18) ~ they figured jumping was safer.

I started at a little outlaw club, grass strip, duct taped up P.O.S. 182...my folks use to come out all the time to watch and hang out...always brought lots of beer and food for everyone, it was great!

My dad's gone now but I talk to my mother several times a week, she still loves hearing about how many & what kind of jumps I made 'this' weekend!

Anyway, she got used to it somehow, but talking about a skydive I made in front of her, that was out of the question. When I was going to make my 100th jump, and first demo jump, she did come to watch, including my inlaws. I was last to land, and everyting went very smooth. She did see how much fun I was having, and that I knew what I was doing, but she still thought I came in fast. (flew a PD 190 then, WL about 1.1, not that much wind)

One thing did good, I don't have to call here every jumpday, she automatically assumes if a day in the weekend is good, that I will be hanging around the DZ.... LOL. My brother doesn't understand and doesn't want to know. So I don't tell him anything.

My boyfriend is jumping since about a month now as well, we didn't tell his parents and brothers either, because they are a bit more frantic about him, since he was in a weelchair for about a year after an accident 10 years ago. Think they still don't know... LOL. But they do love stories about me jumping, and my father in law even fixed an FS jumpsuit so it would fit me.

Both sides of the family love to watch video's though my mom still thinks I'm crazy and so on...

Don't try to live forever, you will not succeed! 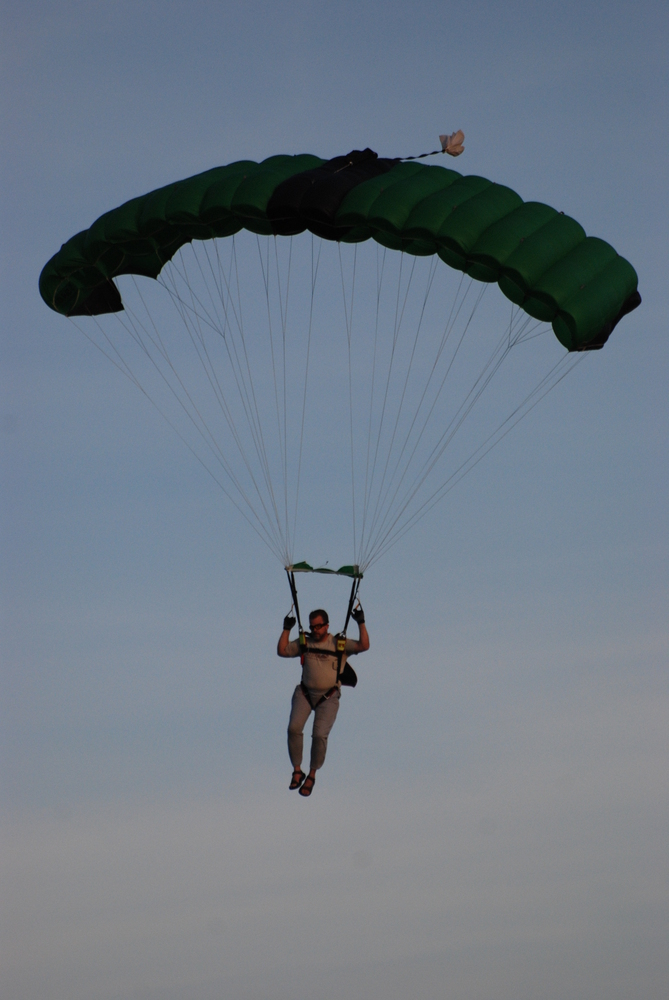 ... she still loves hearing about how many & what kind of jumps I made 'this' weekend!

Sounds like you should make some more "Scary Story" NSTIW posts in SH&T.

"Even in a world where perfection is unattainable, there's still a difference between excellence and mediocrity." Gary73