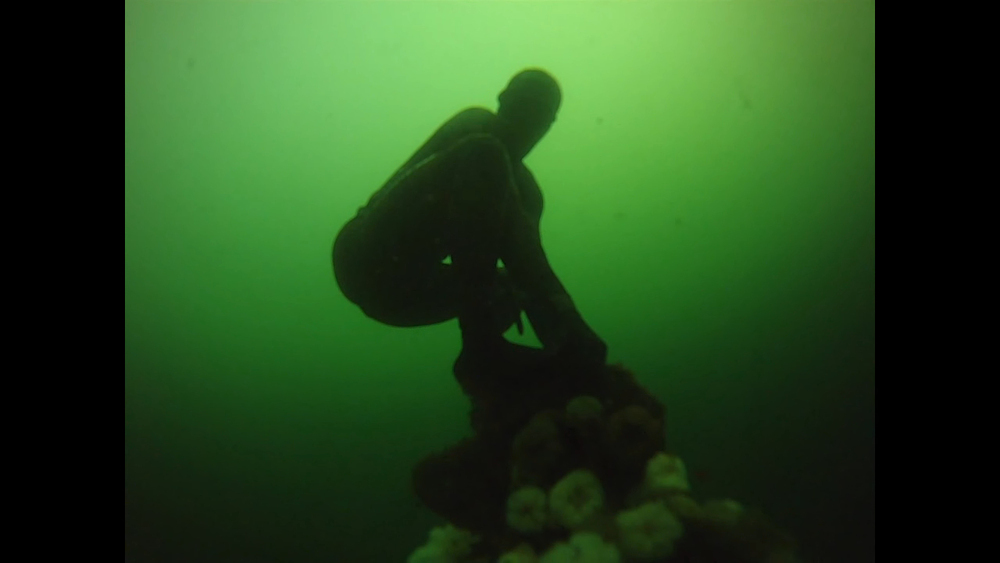 would you let me jump a smaller chute at your dz?