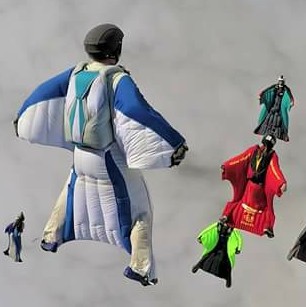 I had my first cutaway today