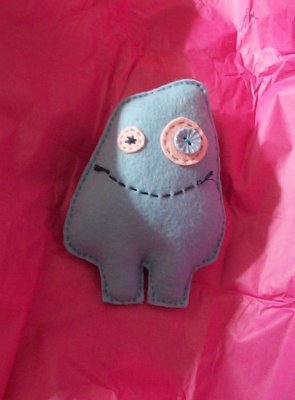 MALFUNCTION: what would you do if...?