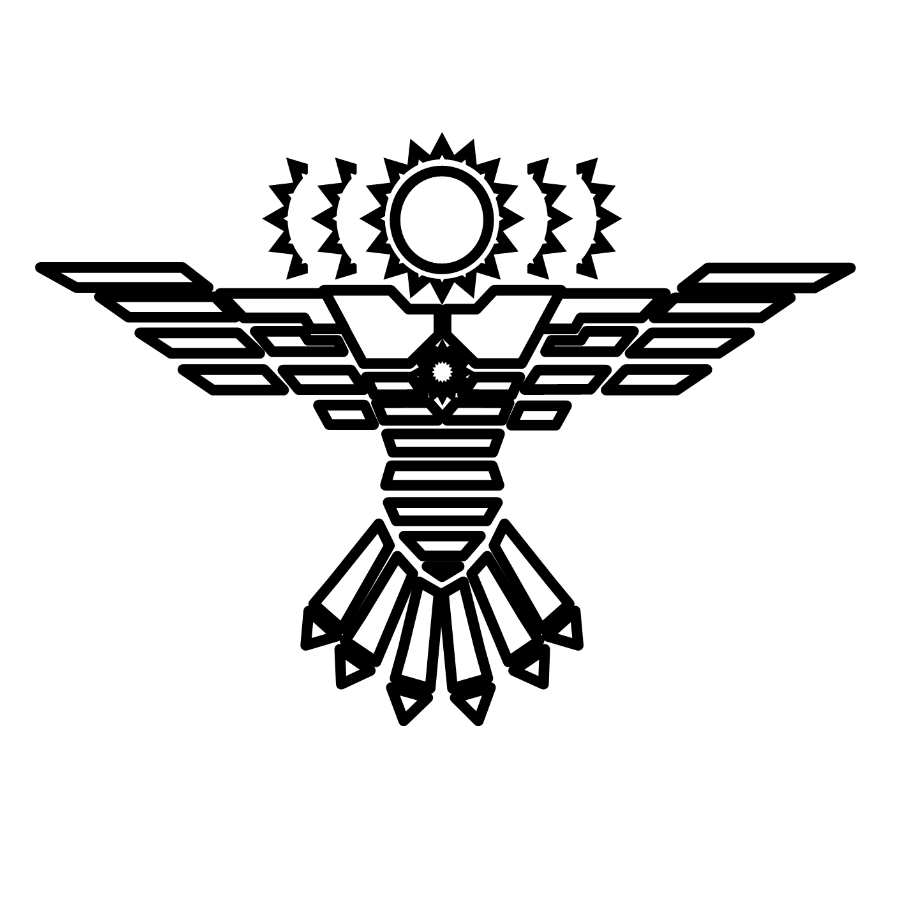 I thought at least the people in US would know how to be a good capitalist.

Dude, I guess you've been skydiving hard instead of reading the news -- "the people in US" rejected capitalism in 2008 when they elected as president a man who thinks "capitalist" and "profit" are dirty words.

Judging by the previous posts if I get any of the replies it is going to be like "you should buy in Europe", "you should open PayPal", "you should find another dealer". I get it, it`s the easiest reply for most of you that live in "Pink skydiving world of US" where all you need is just to have enough cash. Well, for the rest of us that live in shitty countries where you can not easily find another dealer, get to a turbine DZ or open up PayPal account, having enough cash (and wanting to part from it) simply seems not to be enough.

In the US now, you must be fashionably and financially correct as well as have the cash. and unfortunately for Lok, Western Union is apparently waaay incorrect; just ask all those genius posters who are so capitalist-challenged that they can't tell the difference between a buyer and a seller.

August 17, 2010
I think this thread should be locked since Bonnie has chimed in and said her piece and theres really nothing to gain by bickering back and forth from here 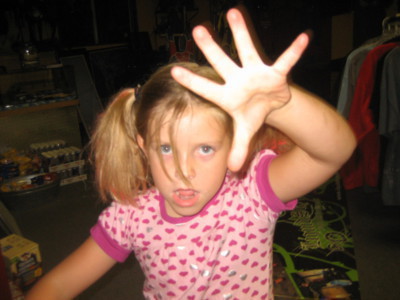 You said what I said.
For you (sometimes / usually) It`s pain in the ass to do business with people from overseas and then you just do not do it. But please just write "US customers only" like some of sellers do.
Seems like you have the luxury to do business like that - big local market.
But what If I told you that if our first deal goes OK, I`m going to order couple of thousand $$$ of your products because I`m dealer in this part of the world? And because you are good to do business with, I`m going to buy stuff from you on regular basis. And all you have to do is send me a bank account number and pro-forma invoice so I can make payment. No need for leaving the house, even not leaving your desk. Just fckn e-mail. And you just don`t do it?

FYI: Out of 22 units only 12 sold were within the US. 13 if you count the guy who called from Afgahnistan on a SAT phone to secure one. I sold to the UK, Austria, Australia, Italy, Brazil and Spain.

I knew when I posted them that it would explode, and it did. I could have been a dick and listed them at a higher price and surely got buyers. But I didn't. I ran them through the SSK Used Cypres Valuator and sold them for fair market value. First come, first serve. Period. I did not change my terms of service for anyone. My terms are and always have been: Prepayment in full, Cash, Check, Visa, MC, AMEX, Discover, PayPal or Wire Transfer

These units were on consignment in my store. I also have a commitment to the seller to get him a fair price and payment in a timely manner.

You go Bonnie...thanks for the Cypres!
-Johnny

August 19, 2010
I emailed gravity girl about the cypress, i left my phone number in the email. Within 5 minutes Bonnie called. She said easiest way to pay is paypal. I paypal'd the money the next day and she sent it out the same day. It should be here tommrow.

I had a good expierence..

August 19, 2010
It just arrived in the mail today on the exact date that she said.

Thanks Bonnie!!!! pleasure doing business with ya!

August 20, 2010
I've known Bonnie for a bit longer than 2 years. I jump at Skydive San Diego. I've personally did business with her and I see the attention she and all her staff gives to all (no exception) customers.