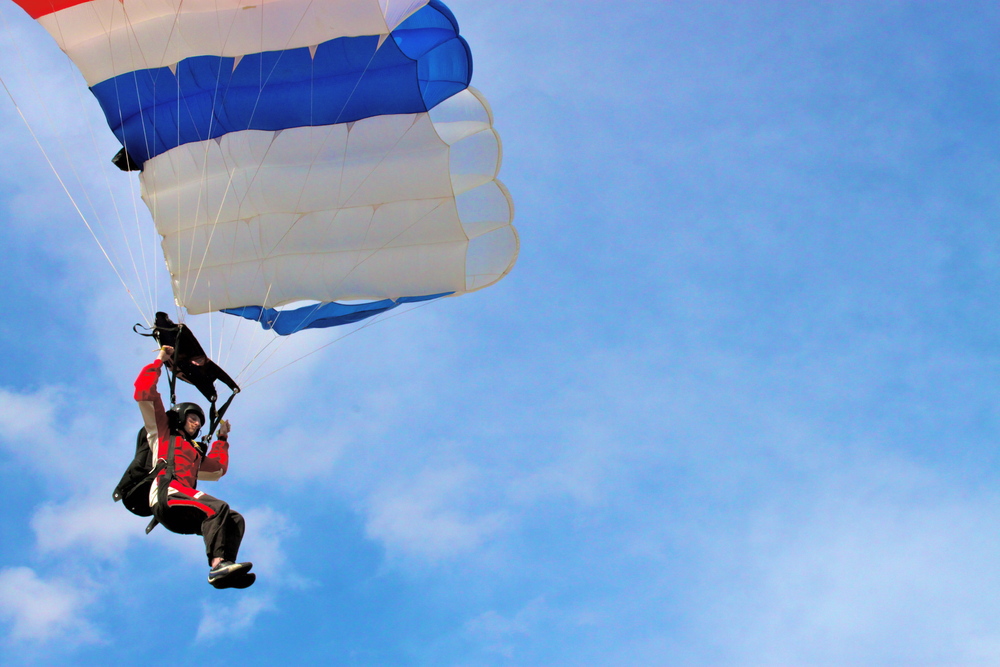 how to get down?