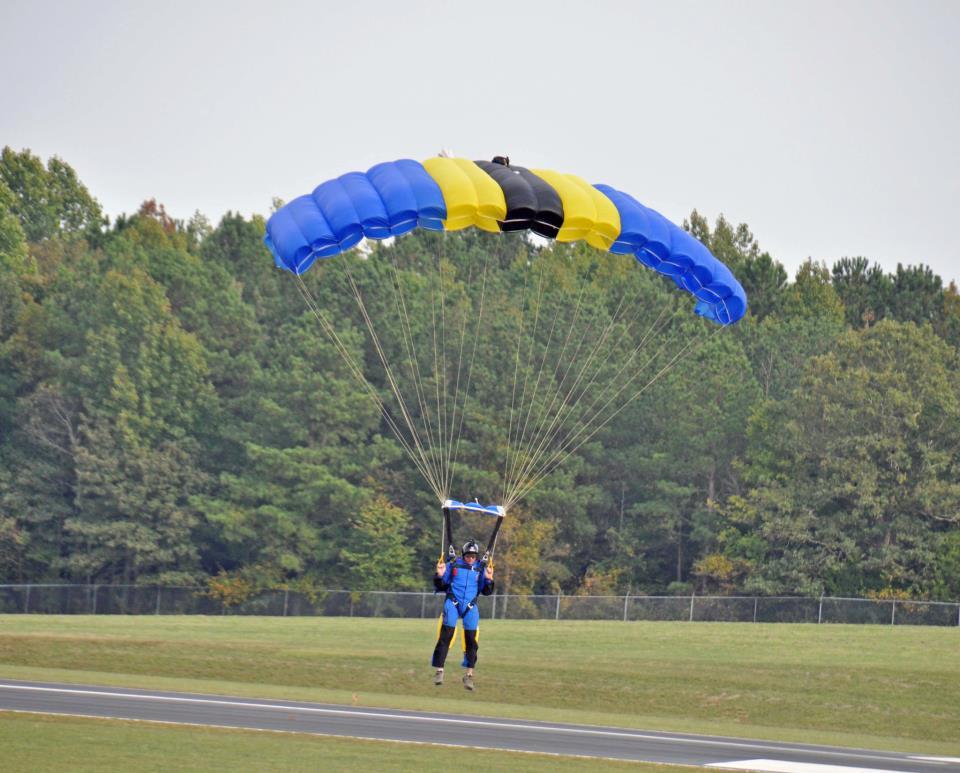 By btvr, May 31, 2011 in General Skydiving Discussions