October 16, 2003
I did law for a bit here in australia, and 'Skydiving is dangerous: Do so at your own risk' and etc. signs really dont have much of a bearing in a liability trial. The insurance/legal system got out of hand just after the US one did, but its settled down a bit now.

Granted, if Tim had not been standing there, it would not have happened

Supplementary comment: If Tim was merely hoist with his own petard, that would be a simple tragedy.

Unfortunately, he chose a means of inadvertent suicide that meant pissing in the soup for everyone involved, in both an immediate and a long term basis.

The fact that his family has seen fit to use his demise as an excuse to engage in truly despicable actions is just icing on the cake.

Personally I would just as soon he had been arrested and the video used to ensure he drew jail time. Thus, he would still be alive and hopefully convince nobody else to engage in such behavior.

Don't worry about Winsor. His failure to value a human life more than the use of a machine indicates a warped and depraved sense of morality. Every time he writes something it will be even more crass and ugly than before (e.g. saying that defending litigation is just as bad as defending rape -- get real!). Unfortunately there are a few others who share his point of view. They have come to conclusions based on imperfect information and partial facts. That's what humans do. Fortunately most people are sensible and have control over their emotions. They realize that the conclusions they reach may be wrong and therefore don't spout off such hateful bull shit.

This must be a tough time for you, and it sucks that you have to go through it. C and I both have you in our thoughts, and we're looking forward to the next time we can jump and party together.

October 16, 2003
Gary, you have every right to post here. Indeed, since you have more information than most posters here about the incident, your view is that much more valid. However:

-Please don't engage in personal attacks, even if people here are callous (and some people here are indeed callous, unfortunately.) It's one thing to say "I think your actions/thoughts/conclusions are wrong"; quite another to say "You have no character."

-Often on this forum you will see people trying to figure out what people who have been seriously injured or killed did wrong, or whether their actions were wise, foolish, dangerous etc. That's (usually) not an attempt to show disrespect to the person who was killed. It's part of the purpose of this forum, which is to discuss skydiving issues and learn from them.

After John O'Hara, a very close friend of mine, was killed in a freefall collision (a collision that was his fault) I got really angry when anyone said that he might have been at fault. I actually knew he _was_ at fault; I had been on the dive and saw what happened just before the collision, and I saw the tape from his camera afterwards. It took me a while to understand that people weren't attacking _him_ but rather what he did; another jumper lost a leg as a result, and they were trying to figure out how to avoid that in the future.

October 16, 2003
Thanks for your insight Bill. I stated from the beginning that I did not want to debate the issue. I also stated I did not want to have to deal with ignorance. I have been providing information and answering questions that I have been able to answer. All was going well and no problems were created until WINSOR posted. His verbal attacks are biased and callous and are personal attacks against someone not here to defend himself. Right is right, wrong is wrong, black is black and white is white. If my wording of Winsor having no character is wrong, then to the entire forum, "I apologize". But I will not sit by and allow the personal attacks on my deceased brother-in-law continue unanswered. ANYONE that knew Tim, knew what kind of person he was. His integrity, his moral character, his respect for policies and rules, and his overall kindness were unmatched. Anyone that knew him will attest to that. Unfortunately not many that knew him read this forum and even less have ANY TYPE of first hand knowledge of this no-less then tragic accident. If Winsor wants to continue the personal attacks, I will respond. Otherwise, please ask him to take his opinion-based views over to rec.dot where he is revered. The primary reason I am not and will not post on that forum with respect to this issue is because of such individuals. I only hope that you don't feel as though this is to harsh of a post to allow. In addition, if I thought that Tim was 100% at fault. This post would not be occuring because I would be the first to say Tim screwed up. However, in this case, that is not true.

No, thanks for the reply. Your descriptions of the incident have been enlightening, and I think many people understand what happened better as a result of them. I agree that a few people here can be callous; however, I think they are better ignored than sparred with.

This post would not be occuring because I would be the first to say Tim screwed up. However, in this case, that is not true

i've stayed away from this one purposely until now. i am indeed sorry for your tragic loss, and i'm sure the deceased didn't intentionally get him self killed. but to make the statement i've quoted you above, is irrational IMO. at some point and time, we all must accept the ultimate responseability for our actions, even though some are more tragic than others. please accept this in the spirit in which it is offered. i wish only the best for you, and your family.
--Richard--
"We Will Not Be Shaken By Thugs, And Terroist" 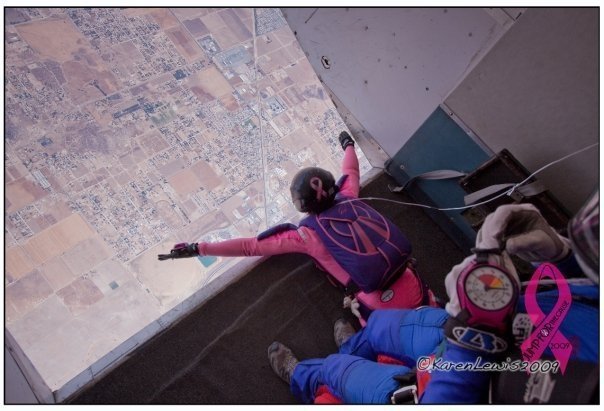 October 16, 2003
I don't know, am I missing something. I would think if I was involved in a lawsuit, or was even in communication with someone that was doing the lawsuit, I sure wouldn't be reading or posting other information about it. Just out of fear that I would slip up and say something that could be used against the family.
Gary, I am sorry for your friends death. I too have lost someone that was very close to me in a skydiving accident. My children's father. The advise I offer you to help you move on, is to stop reading and posting information. Each person goes through different stages of griving, I'm thinking that you are in the anger stage and that's not going to help anyone. I think it's time for you to close this thread and concentrate on healing.
Good speed,
Mar
May your trails be crooked, winding, lonesome, dangerous, leading to the most amazing view. May your mountains rise into and above the clouds. - Edward Abbey 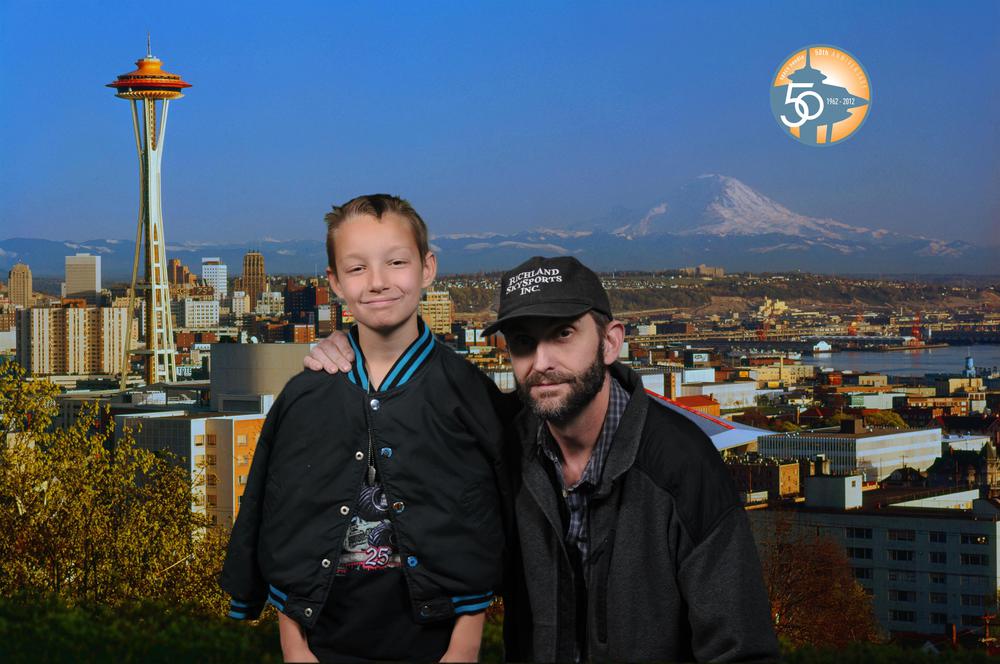 October 17, 2003
They had their own doctors and coached people on what to say(lie) and fake.

I have had some dealings with an attorney like this....

Roy
They say I suffer from insanity.... But I actually enjoy it.