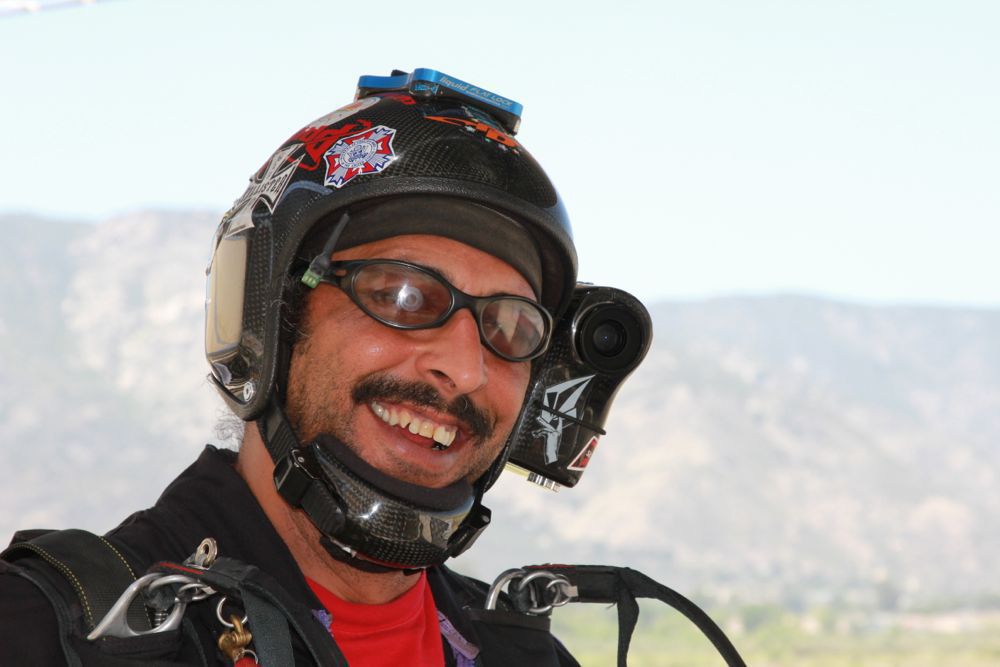 October 14, 2012
On the Perris Skyvan they removed the normal metal door and still used it for jumps before the Lexan one was installed, it had seatbelts during a portion of that time, not all of them latched, like the one in the first row by the door on take off while I slid toward the runway.

What a fantastic way to get to altitude hanging your legs in the breeze.

The great Scotty Carbone was summoned to show us how to load the aircraft to avoid stalling and then later in the day teach us how to destroy brain cells and offend woman! 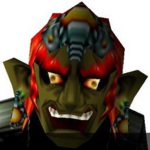 October 14, 2012
Still waiting on the Skyvan door vs Skydiver video!

In the early 80’s Perris had one of the first Sky Vans. They always flew it without a door. Jumpers sat on the floor without seatbelts and no carpet on the floor. On takeoff you could hear the assholes slam shut for the packing area.


What does "On takeoff you could hear the assholes slam shut for the packing area." mean? Confused how a plane without a door could be slammed shut in the packing area on takeoff????

Still waiting on the Skyvan door vs Skydiver video!


Out of respect for the DZO, plane owner and the other people in the video, it is not yet uploaded for public view. Once all parties have had a chance to review it, I plan to post it, for the the good of all jumpers as a educational viewpoint of of how s%!t happens. Meanwhile, anyone can check out my other videos by going to youtube and typing in treefly2...BSBD