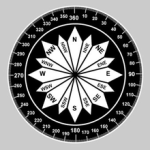 green light does not mean GO!