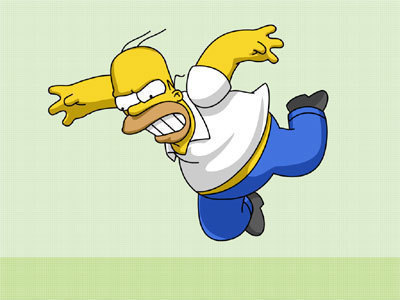 Difference between jumping now and then