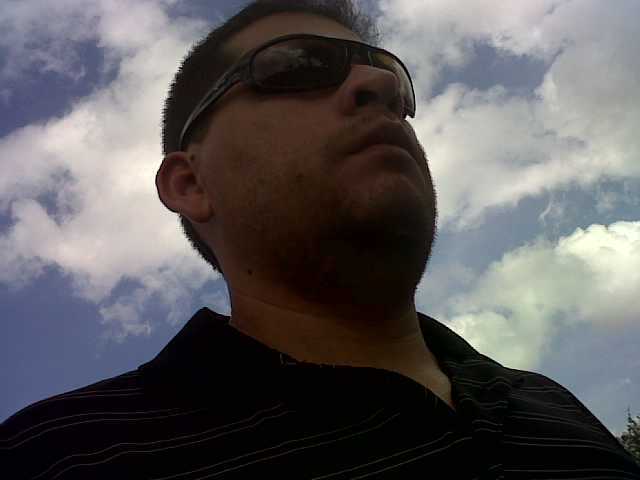 Is it painful to impact?