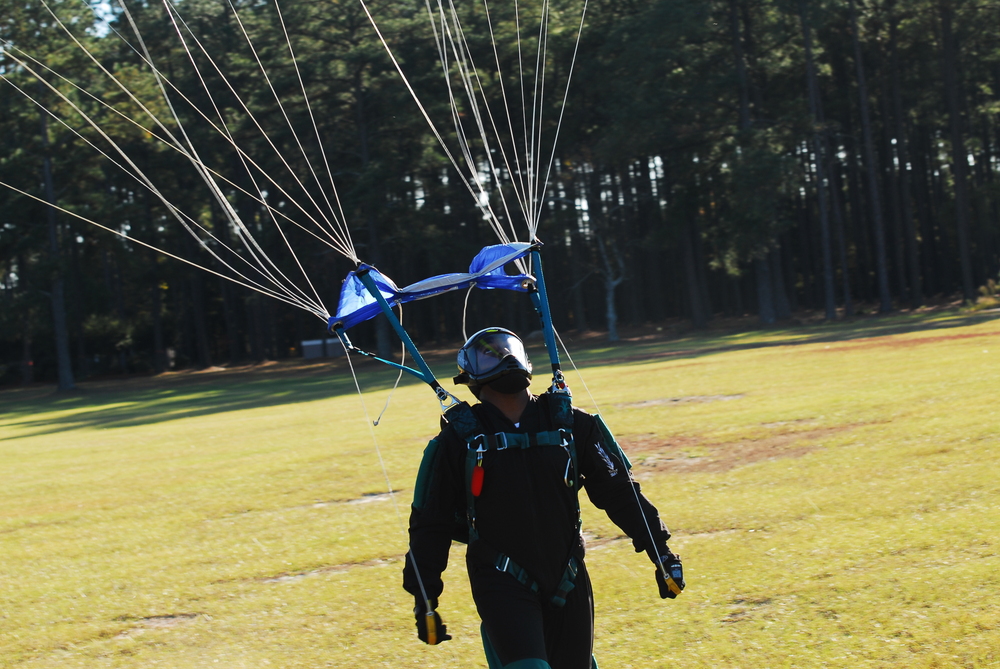 Is a Rigger's Ticket Worth It?

By Deisel, June 18 in Gear and Rigging