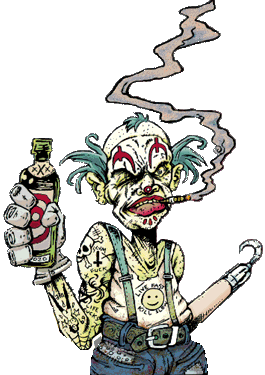 Leave this ancient website and join Skydiving on Discord

By boozy, May 18 in General Skydiving Discussions