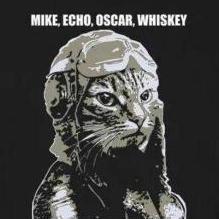 canopy question regarding the math