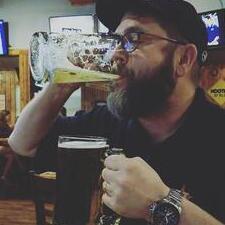 I don't know anyone!