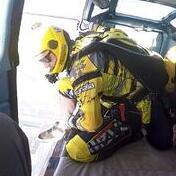 By bsrodeo540, March 23 in Safety and Training