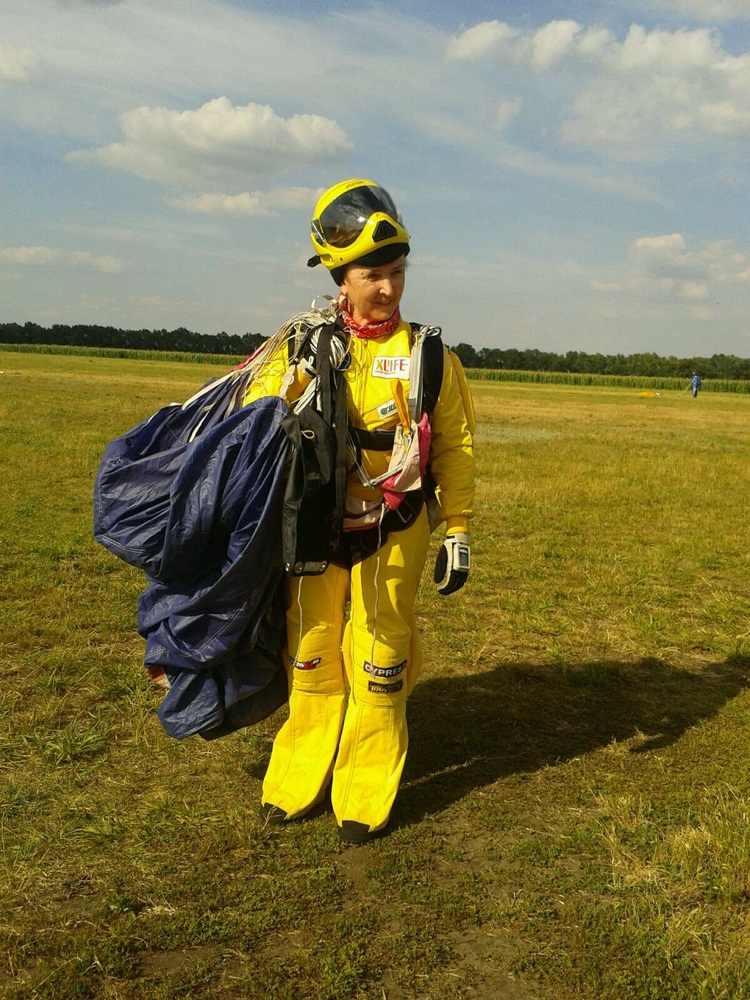 Why different actions when Two canopies out

Why are different actions in solo jump and tandem jump when Two canopies out?

In SIIM
Stable biplane
Unstow the brakes on the front canopy or leave the brakes stowed and steer by pulling on the rear risers and recover gently to full flight.

In Sigma Manual
...
leave the brakes stowed on both canopies and make gentle control inputs by pulling down on either of the left or right rear risers of the front canopy to initiate turns

7 answers to this question