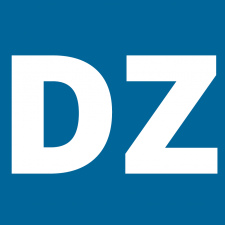 By Administrator, October 17, 2019 in Suggestions and Feedback