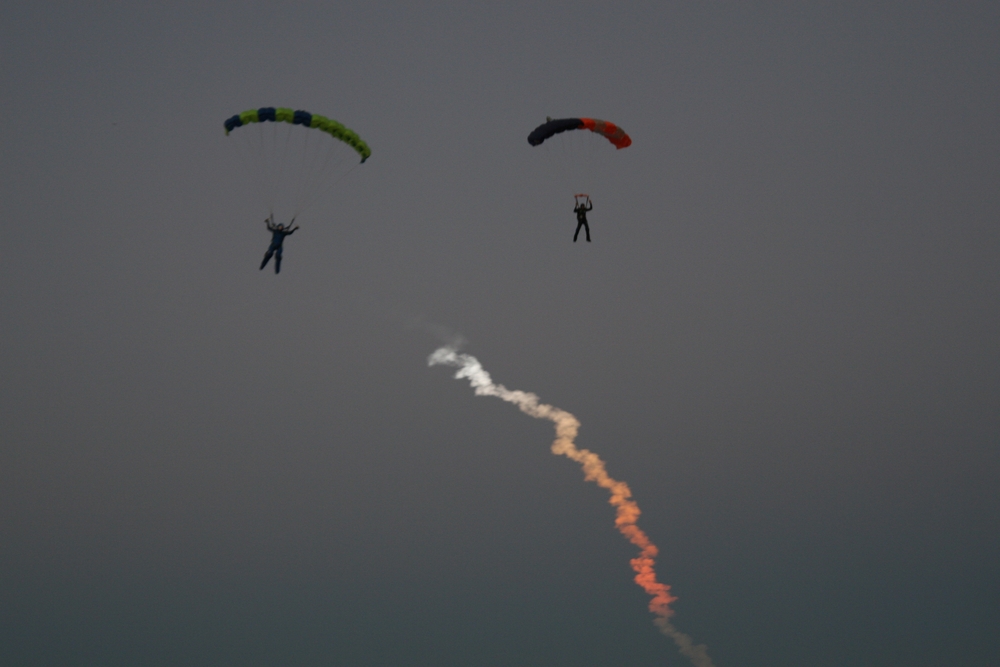 By loudtom, September 8, 2019 in Speakers Corner