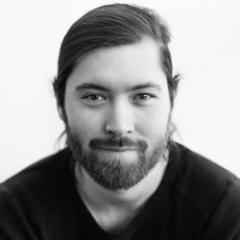 Stalling the canopy to remove a line over?