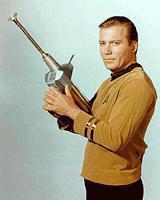 the links in the chain.

By TheCaptain, December 4, 2018 in Tandem Skydiving