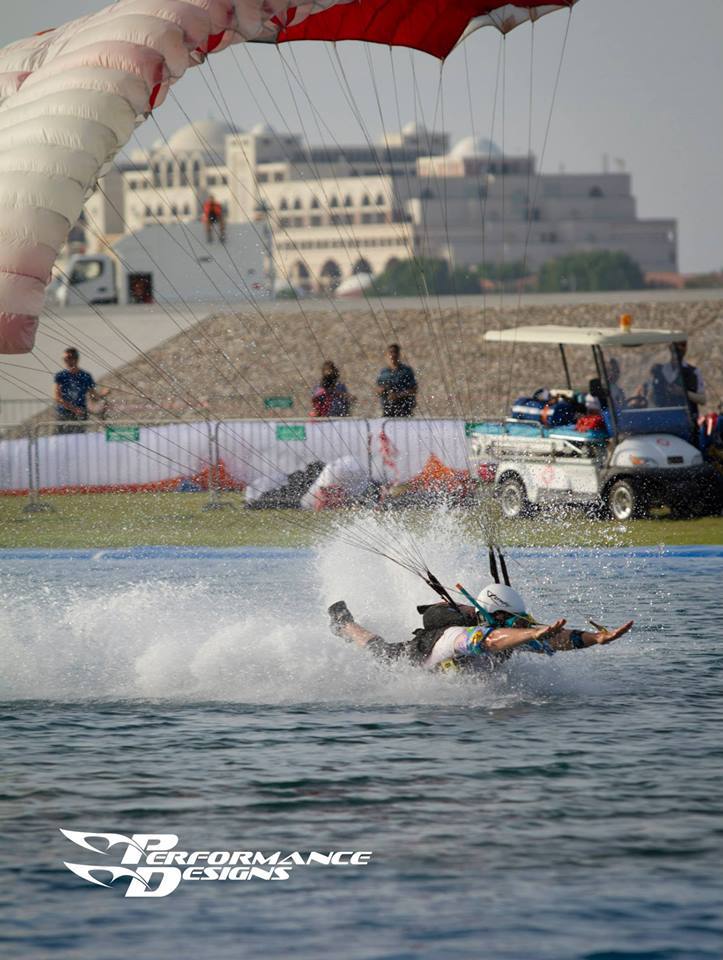 Why do Tandems have 9-Cell reserves?