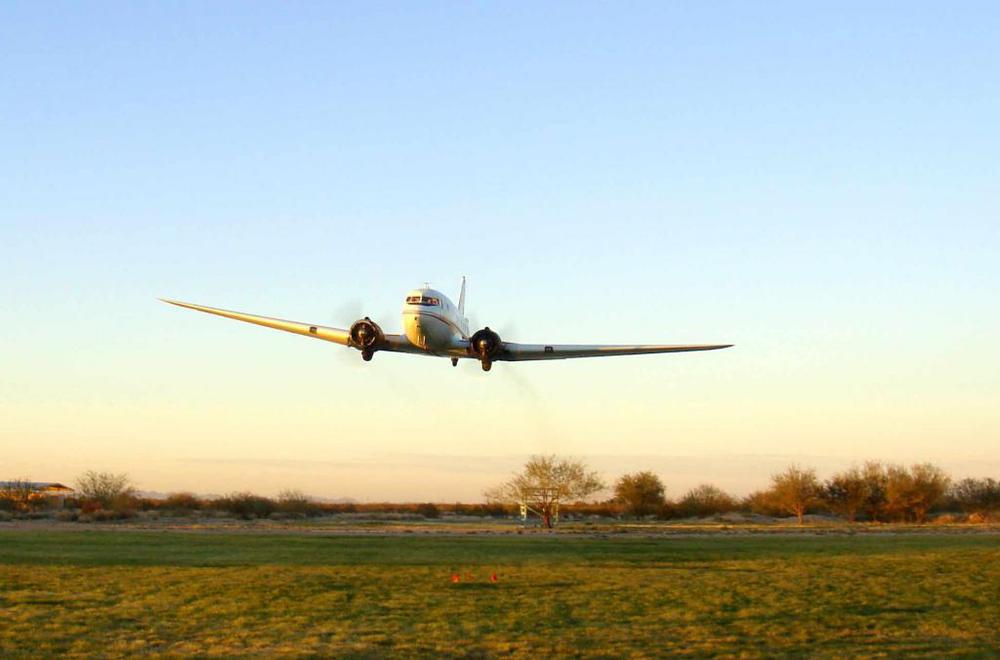 Don't forget to strap up...